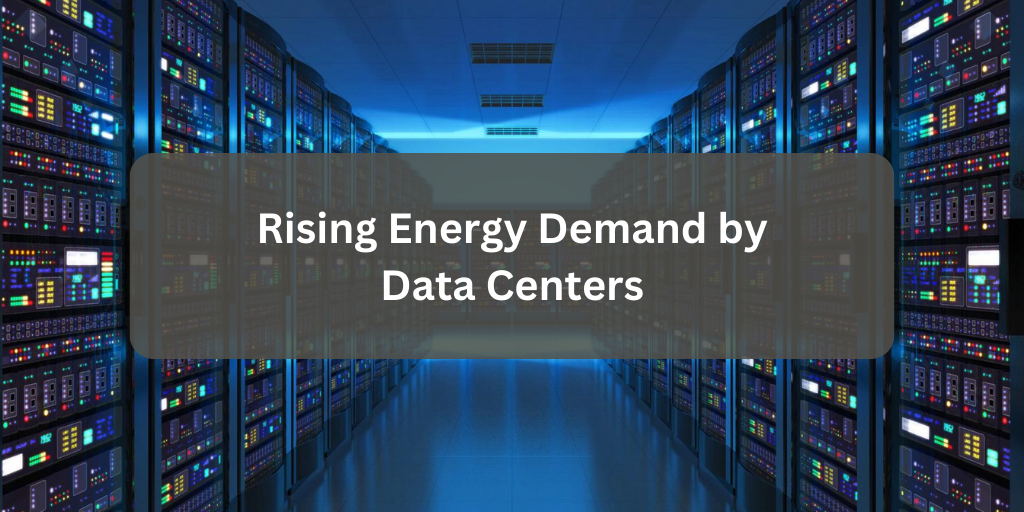 Why data centers should switch to the solar solution?

What do Delhi, Mumbai, Bengaluru, and Chennai have in common, well the answer is not just the word metro cities. Over 60% of India’s data centers are located there, with Hyderabad and Pune slowly catching up. Businesses like AWS, Google, PDG, STT, CtrlS, Adani Enterprises, Ascendas, Digital Realty, and Brookfield Infrastructure are lining up sizable investments in this market in anticipation of the government’s upcoming DATA CENTERS policy. The key factors behind this boom in the subcontinent are an increased reliance on localising servers to protect privacy, IoT-based apps & services, digital technology, remote working, 5G telephony, data consumption, and analytics.

According to a recent report by the research firm CRISIL, an investment of almost $3.7 billion will be needed by 2024–25 to meet the industry requirement of 6 million square feet of development.

Nowadays a line is very common and you must have heard it, “Data is the new Oil” or “Sunlight is the new Oil,” there are two sides to the ongoing argument. The latter will inevitably become more popular as a result of the former’s exponential growth.

To position India as a premier global hub for the same, the Ministry of Electronics and IT is developing a stand-alone data center policy. A single-window approval process for data center operators, easier access to land and financing, a decrease in cross-subsidies, the availability of cheap, clean energy, and other incentives are in the works. The government is also considering giving the industry “infrastructure” status to encourage simpler, less expensive credit access on a national and international scale. These are all positive steps because they will open the door for the establishment of hyperscale centers throughout metro areas, tier-1 cities, and tier-2 cities, in addition to enterprise data centers.

How much energy do data centers consume?

Nearly every DATA CENTERS component—servers, storage units, cooling systems, and network drives—requires access to constant, uninterrupted, reliable, and affordable electricity. It is critical to recognize the potential climate risk posed by this rise in energy demand and its associated emissions as the industry in India approaches exponential growth. DATA CENTERSs need to adopt international best practices and switch to renewable, low-carbon sources of energy for a price-sensitive, developing geography like ours. Since electricity costs can account for as much as 70% of DATA CENTERSs’ operating expenses, this will also have a significant positive financial impact on the sector.

Now let’s have a look at India’s energy demand.

According to an IEA report from 2021, India is on track to surpass the European Union as the world’s third-largest electricity consumer by 2030. Over the following two decades, the country’s energy demand is predicted to outpace all others. This growth forecast has been influenced by the government’s efforts to promote local manufacturing, digitalization, urbanisation, industrialization, and job creation.

India is now unquestionably at the forefront of global energy policy; the success of our efforts to reduce our reliance on coal-fired electricity and imports of oil, natural gas, and coking coal will determine our ability to achieve decarbonization. We are forced to quicken the adoption of renewable, low-carbon energy sources by both commercial and residential sectors because we are home to nine out of the ten most polluted cities in the world. Clean energy must be used for all new power that is connected to the grid.

This strengthens the argument for India’s Data centers to follow the example of their international counterparts and implement sustainable practices as soon as possible.

Some of the models used by major players in the global industry to go green and reduce carbon emissions include virtual power purchase agreements (VPPAs), renewable energy certificates (RECs), wind-solar hybrids, pure-play BIPV, storage, onsite and offsite solar via the open access route, and so on.

Some of the most important companies in the world have committed to purchasing renewable energy to power their facilities and thereby reduce their carbon emissions, including Amazon, Google, Facebook, Microsoft, Iron Mountain, and Princeton Digital.

A start has been made by players like RackBank, NTT, Nxtra, CTRLS, and STT GDATA CENTERS to switch to purchasing clean energy to power their facilities, though this phenomenon has not yet gained much traction in India.

Solar energy is the key:

The majority of players are already looking to develop captive solar, wind, and hybrid plants to power their data center or rely on solar via open access to meet at least 80% of their energy requirements through RE sources. Green data center will be the future of the industry. Solar’s value proposition of cost savings is still a major motivator, as are the ensuing environmental advantages.

Other advantages that DATA centers are eager to take advantage of include innovative financing models, guaranteed return on investment, simple grid integration, long-term clarity on energy costs, and hassle-free operation and maintenance of RE plants.

The data center revolution in India is already well underway, and the sector appears prepared to take advantage of this window of exponential growth to hasten the energy transition. The sector will be able to persuade the rest of India Inc. to commit to decarbonization if the policy is supportive and adoption is simple. 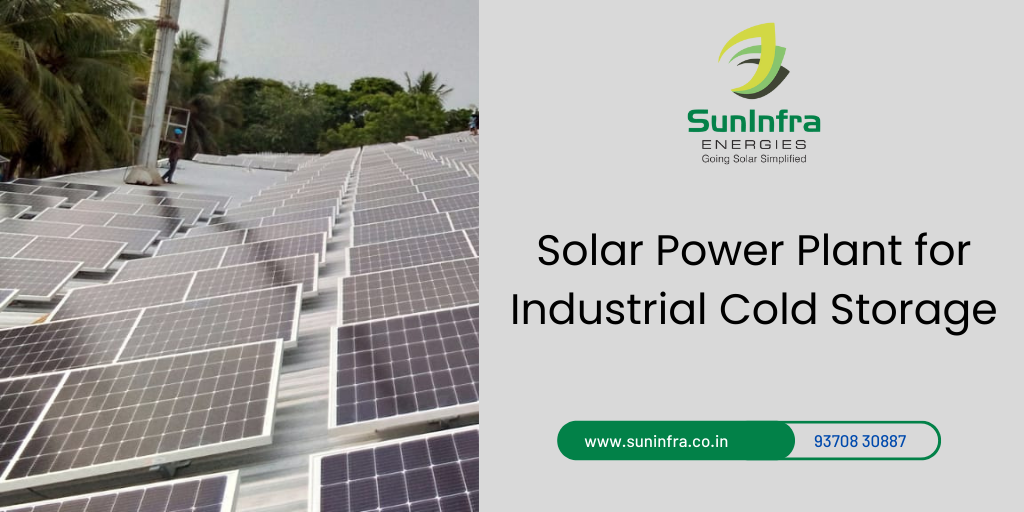